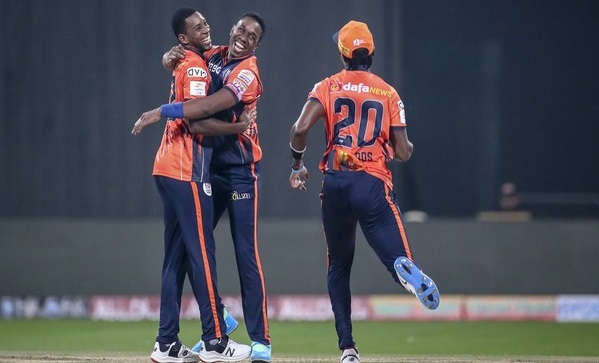 Delhi Bulls has been one of the most successful franchises in the Round Robin stage of the 4th season of the Abu Dhabi T10 League which is currently underway in the UAE, with 2 wins out of their 3 games, only losing to Northern Warriors. The players to look out for the Delhi Bulls includes those of:

Let’s start our discussion with