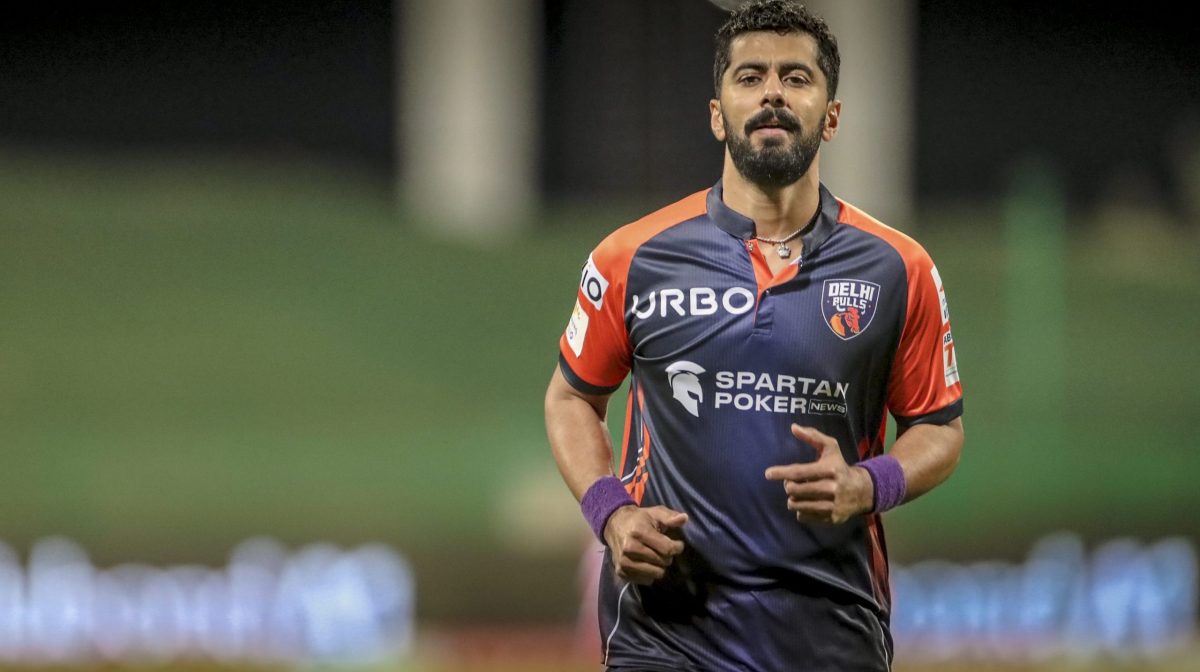 Ali Khan – Turning Up The Heat for Delhi Bulls

Ali Khan the youngster from  USA has been doling out impressive performances throughout the fourth season of the Abu Dhabi T10 League. He can swing the ball both ways. His variations has really bamboozled all the top order batsmen as well as all-rounders across all franchise teams in the tournament.

In the Super League stage he really ripped of the batting lineups of both Deccan Gladiators and Pune Devils. As a result, he received two consecutive man of the match awards for his brilliant performances. In this tournament so far for the Bulls, he has picked up 7 wickets in 5 games in all, including 5 wickets in the last 2 games itself.

It is because of him that Delhi Bulls have won back to back matches in the Super League stage. DJ Bravo the skipper of Delhi Bulls is really impressed with Ali Khan’s talent and wishes all the best to him in his future international career for his national side, someone who he has been playing with at Trinbago Knight Riders for a few seasons as well.

In an interview, Ali Khan mentioned he wants to perform not only for his country but also for the Delhi Bulls franchise as much as required to win the tournament. He not only showed his skill with the ball but use of his prowess and temperament under pressure cooker situations, picking 3/0 in the last game and 2/5 in the game prior to that.