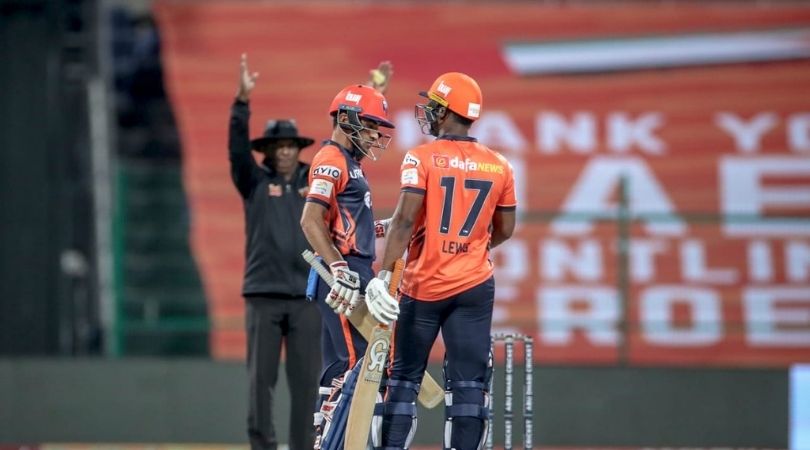 Delhi Bulls – Team to Watch out For in the Knockout Stage!

Delhi Bulls back in 2019 under the captaincy of Eoin Morgan failed to qualify for the Super League stage as they lost 1, won 1, and tied 1 in the group stage.  In the 4th season of the Abu Dhabi T10 League, Bulls appointed DJ Bravo, the dynamic all-rounder, as the new captain alongside Andy Flower, the former coach of Maratha Arabians.

DJ Bravo is pleased with the performance of his teammates so far in this season of the Abu Dhabi T10 league. They have revamped the squad by adding some fresh new legs. Youngsters along with Bravo have stepped up on the gas and are performing well to see a glimmering hope proceeding into the knock out stage. They only lost one game against Northern Warriors but won 4 out of the rest five matches.

They have not only improved their batting performance but also well led by Ali Khan and Amad Butt in the bowling line up. Furthermore, their fielding also has significantly shown signs of some improvements, as they can pull off, some marvellous catches down the boundary lines.

DJ Bravo the skipper of Delhi Bulls, believes that winning attitude only comes when every member of the squad is putting some staggering performances. Hope to see some fine performance from them in the knockout stage of the tournament and beware, because here come the Bulls! For regular updates on the 2021 Abu Dhabi T10, stay tuned to SpartanPokerNews.com. 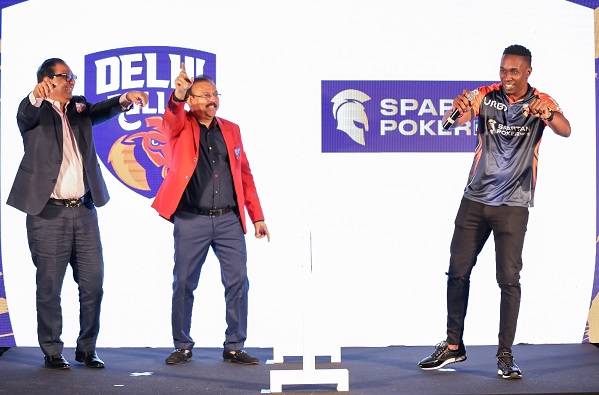