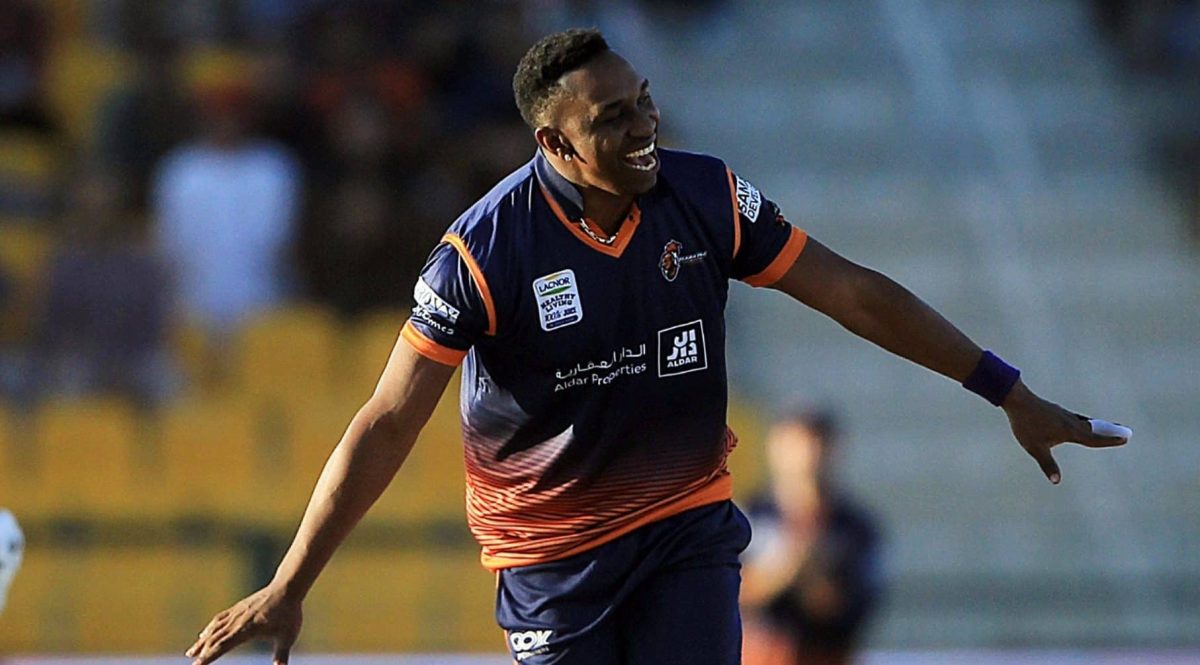 What a cracking display of batting performance by the Delhi Bulls batsmen. Maratha Arabians set up a competitive target of 88 runs for the Bulls. It was Evin Lewis and Ravi Bopara who with their scintillating batting performance just derailed the winning habit of the Arabians. At the early stage of their innings, the Bulls lost Gurbaz only for 4 runs.

However, a cracking display of batting from both the batsmen followed as they put up a 2nd wicket partnership of 85 runs between them. Evin Lewis played a quickfire knock of 55 runs from 16 balls consisting of 2 boundaries and 7 maximums. Ravi Bopara supported him from the other end, as he played a steady knock of 28 runs from 12 balls.

Delhi Bulls achieved the target within the opening five overs losing only one wicket.  Maratha Arabians point of view, Yamin Ahmadzai picked up a wicket. In the end, it was a scintillating win for the Delhi Bulls as their skipper DJ Bravo seemed very happy with the performance of his boys.

Amad Butt is nominated as the man of the match. The Bulls picked up 2 points to move to the Super League stage of the tournament.

After winning the toss, Dwayne Bravo opted to bowl first for Delhi Bulls. Maratha Arabians openers fail to get a flying start as wickets fell at regular intervals. Javed Ahmadi played a handy knock of 24 runs from 19 balls, consisting of two fours and one massive six. Apart from him, no batsman could go after the Delhi Bulls bowlers.

Mosaddek Hossain, captain of Maratha Arabians, played a complacent knock of 35 runs consisting of 5 boundaries and a maximum. His innings helped his team to reach a competitive total of 87 runs for the loss of 4 wickets from their allotted ten overs. Delhi Bulls bowlers Amad Butt, Fidel Edwards, and Ali Khan picked up one wicket each. They did a fabulous job by putting a check on the run flow from the beginning of Arabians’ innings. They set up a target of 88 runs for the Bulls.

Delhi Bulls will secure two more points and a place in the super league stage if they go on to complete the chase!

7:30pm IST: Delhi Bulls win the toss and elect to field first. Good decision considering that all 4 games in the Abu Dhabi T10 League so far have been won by the sides batting second. Big toss to win for Dwayne Bravo!

3pm IST: This is the second game of the day and we’re approximately under 5 hours away from LIVE action!

Both these teams got off to a rollicking start in the 2021 Abu Dhabi T10 League. Both of them chased 120+ targets and both have secured points in their respective first games. We’re talking about defending champions Maratha Arabians as well as the new, fresh and revamped Delhi Bulls squad.

Today however, one of these teams will have their first loss in this 2021 Abu Dhabi T10. The games will take place at the same ground as every other game so far. Remember, we’ve seen 100+ totals being set batting first in all three games on the opening day and the toss will be crucial, as all games were won by the side batting first. Stay tuned for all live updates on the Maratha Arabians vs Delhi Bulls game in Abu Dhabi… 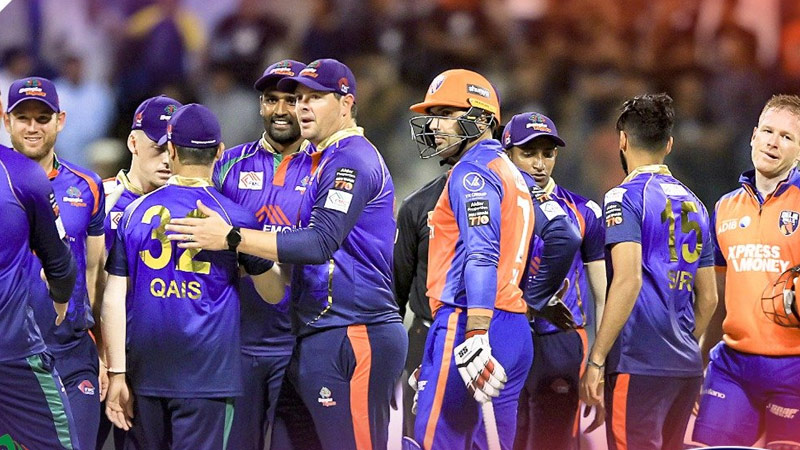